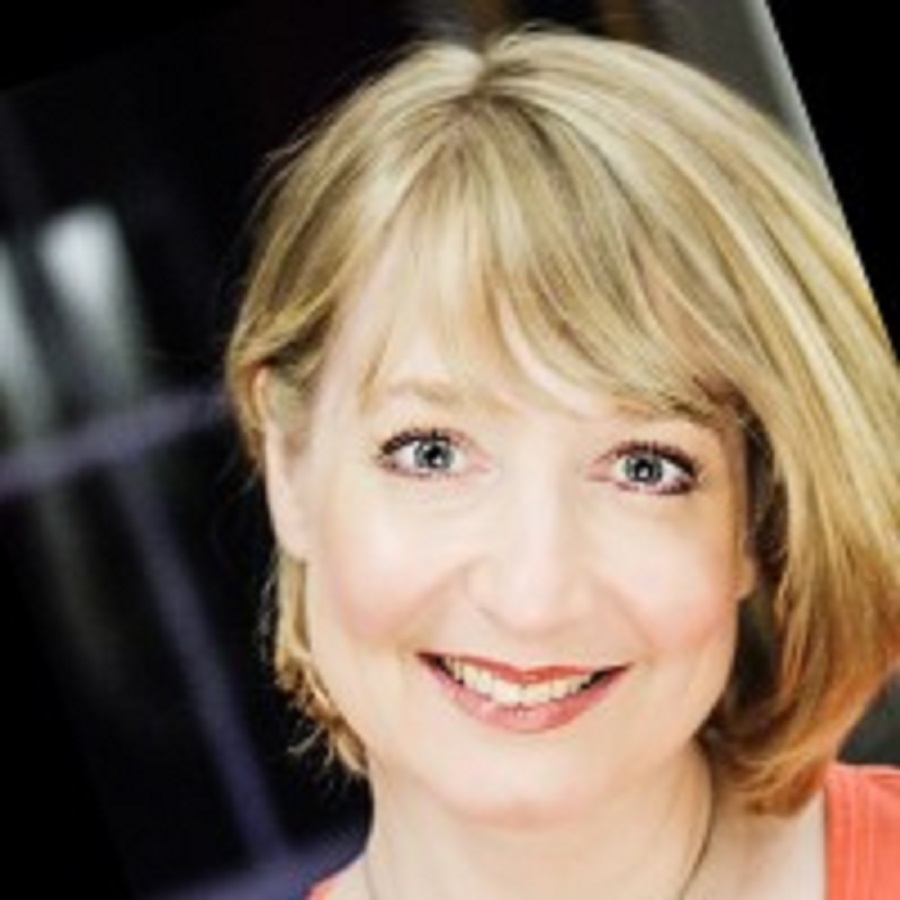 My route to voiceover

Now this was a circuitous one! I began in musical theatre, got the bug and decided to have voice lessons. Having worked hard I am proud to have achieved a coveted Grade 8 Distinction in Voice from the Royal Schools of Music. Later I discovered that this was no mean feat! Next stop was an honour degree in Drama & Theatre Arts from the University of Birmingham. I managed to sneak into the Music department on arrival, and was given the opportunity to take music options as part of my degree.

My plan all along had been to gain my degree and then go to drama school. I couldn’t believe my luck when I was offered a place at the prestigious Guildford School of Acting.

I began to develop a passion for jazz and swing. First of all, I joined a local jazz band. Within two years I’d set up my own band and become band leader and singer in my own successful jazz band. En route to learning jazz singing techniques, I met and was inspired by the brilliant jazz singer Anita Wardell. I’ll never forget her tips on counting the band in!

Alongside of this, I discovered the wonderful world of voiceover and embarked on a voiceover career. Training sessions with Marice Tobias and Nancy Wolfson ensued, which I hope to continue.

This is my voiceover studio. It’s an acoustically treated voice over studio set up, using a Neumann TLM103, MBox 2 or Focusrite audio interface, Adobe Audition and WavePad editing software.

Visit my homepage to listen to demos

or get in touch to make an enquiry!